Blog  /  Are we moving towards unequivocal colour codes within Europe? 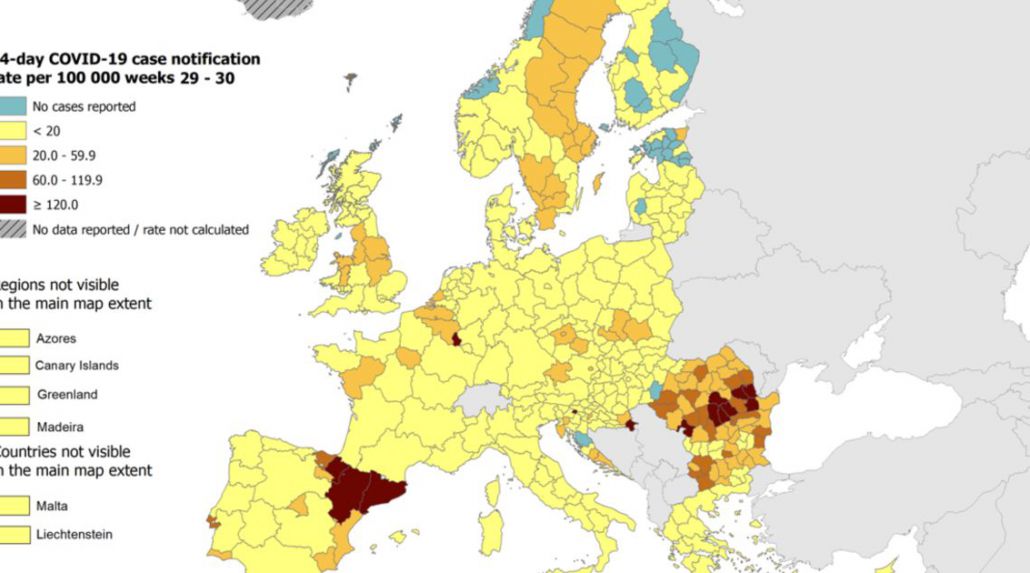 Are we moving towards unequivocal colour codes within Europe?

The European Commission wants to introduce an unequivocal colour system on the EU map that tells citizens and businesses at a glance what the epidemiological situation is like at any given location. At present every country implements its own colour codes, which commission president Ursula von der Leyen finds confusing. For instance, Spain is currently a red travel region for Belgians, orange for the Dutch and green for the French. Totally beyond comprehension. An additional effect is that travellers often, and without the slightest problem, leave from airports in neighbouring countries.

The commission president also wants the same rules to apply throughout the EU for travellers returning from a red zone.

Last Friday in Brussels, Ursula said that “free travel is one of the most tangible benefits of the European Union. Due to the Covid-19 pandemic many governments have imposed travel restrictions in recent months. Indeed, it is very important to try and limit the spread of the virus but we need to ensure more clarity and predictability”.

The commission proposes that the European Centre for Disease Prevention and Control (ECDC) publish a European map, updated weekly, showing green, orange and red areas based on data supplied by the national authorities of each member state. In addition, she advises the European governments to use Covid-19 testing to make it easier for people to travel. She made it clear that 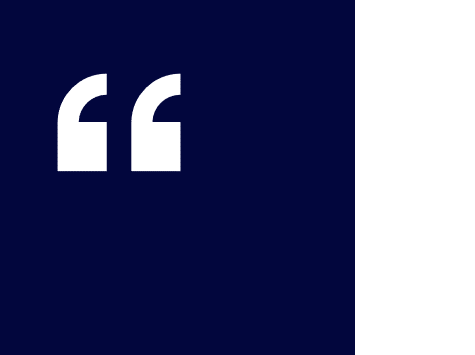 “no EU resident must be denied access to another EU country”.

However, the practical elaboration of that common colour code won’t happen overnight. There is no shortage of differences: some countries test systematically while testing is rare in others, making it difficult to correctly assess the degree of contamination. The ambassadors of the member states have already had a discussion on the subject but apparently progress was slow. It’s anyone’s guess whether the 27 member states will be able to reach a compromise.

More on our blog ⟶

China is the source of all hope